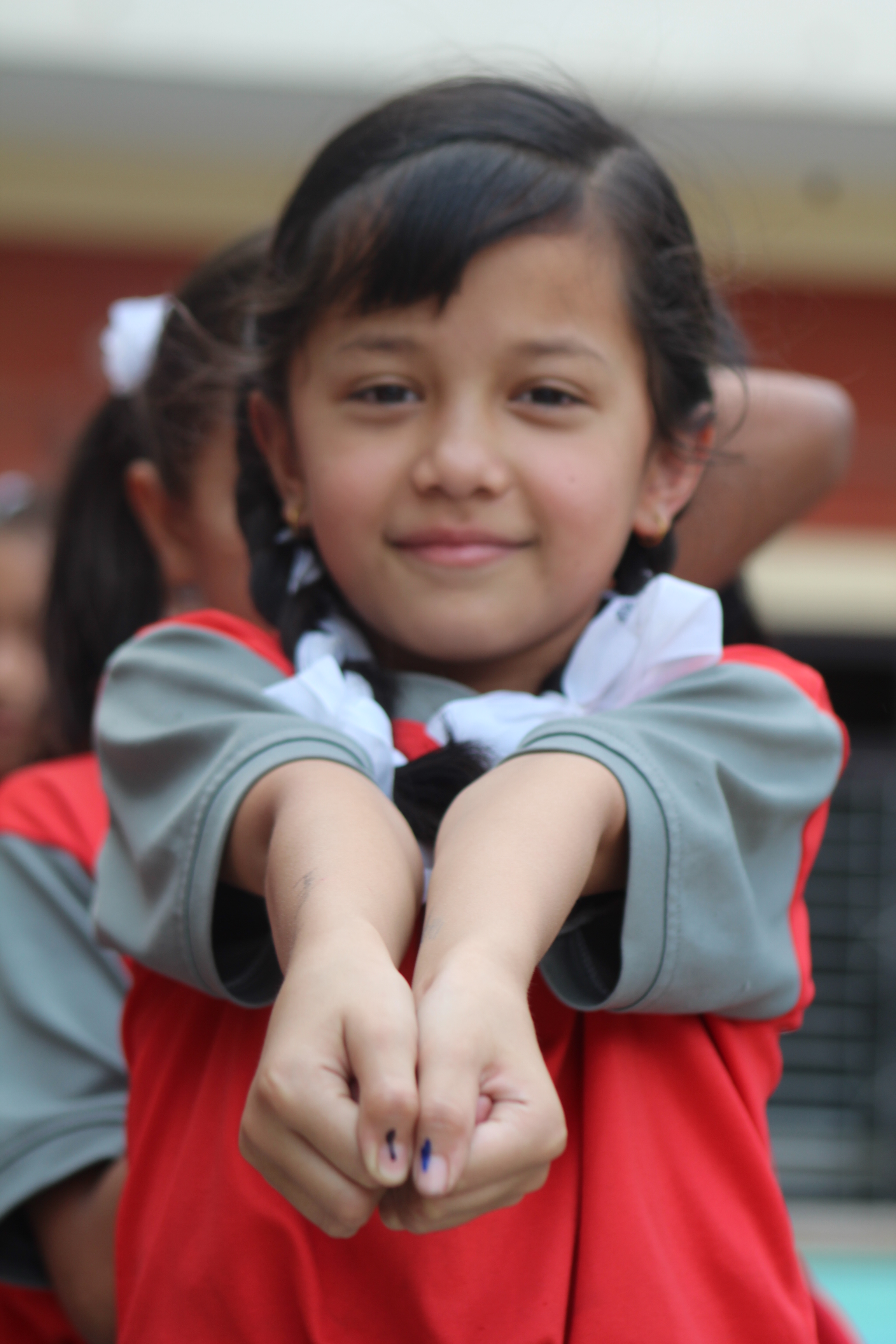 To promote democratic belief and values and to impart ideas to the students about the democratic process and the election, Baba School successfully completed election for prefect, vice -prefect and House Captain. Students went through a week long election campaign in which candidate spoke to students presenting their manifesto. Students were also sensitized on prefect ship and elections to teach them the significance of voting procedure, codes of conduct, elected leadership, choosing good leaders and accountability. The election was conducted by secret balloting.

Investiture Ceremony- The journey towards leadership
Scroll to top