Investiture Ceremony- The journey towards leadership

You are here: Home / Baba News / Investiture Ceremony- The journey towards leadership 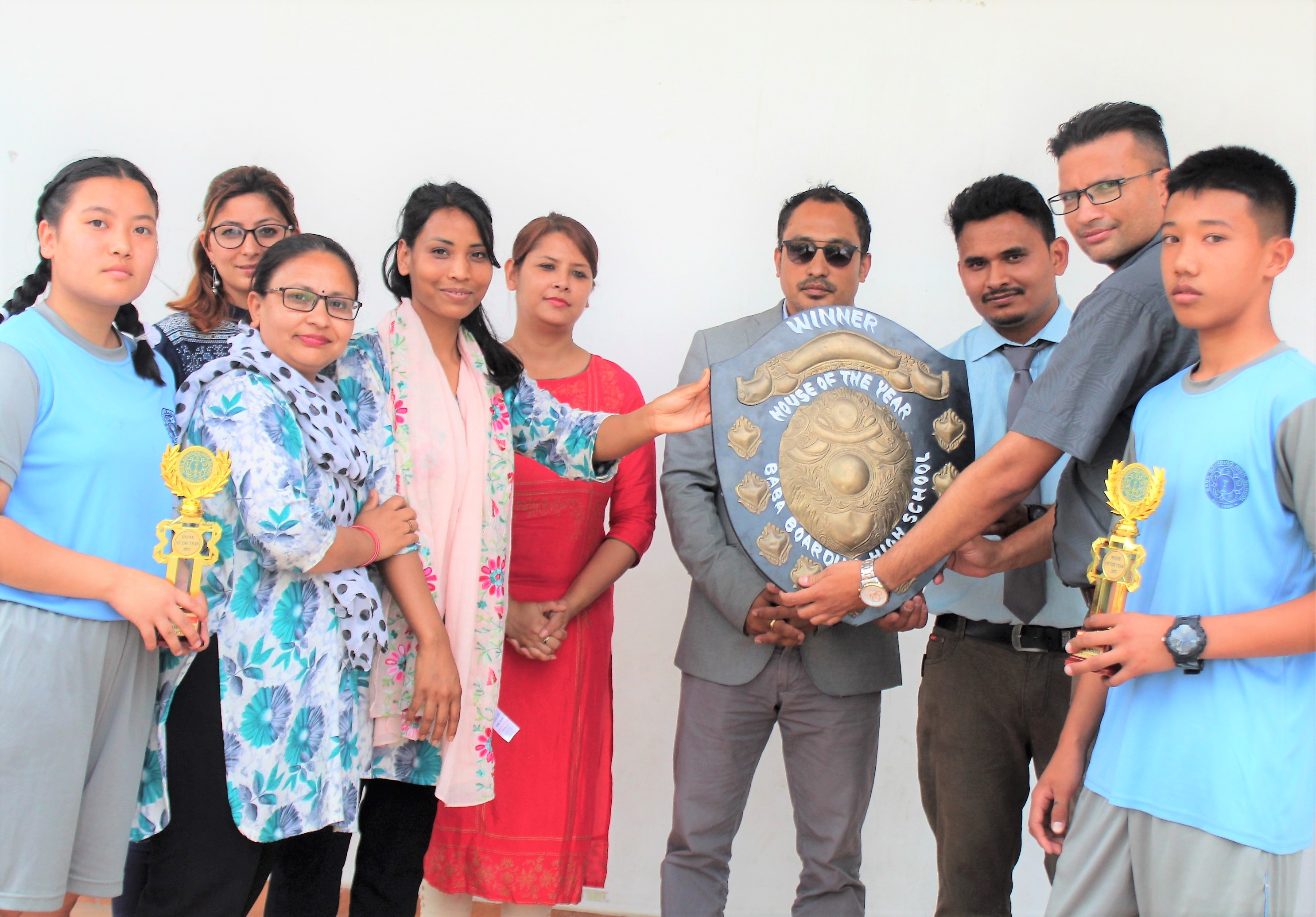 “Leadership and Learning are indispensable to each other.”
– John F. Kennedy

Following the democratic election of last week, the newly appointed members for the post of Prefect, Vice Prefect, ECA Captain, Vice Captain, House Captains and the Class Captains took oath in Investiture Ceremony on 12th of Jestha. The school Principal and the Director provided Sash and badges to the newly elected members and guided them to be the role models and render their responsibilities sincerely.

The House Captains also passed on the flags to the newly elected members which is symbolic of the new responsibility they carry on their shoulders. On this occasion, awards were also distributed to the teachers and students in different categories.